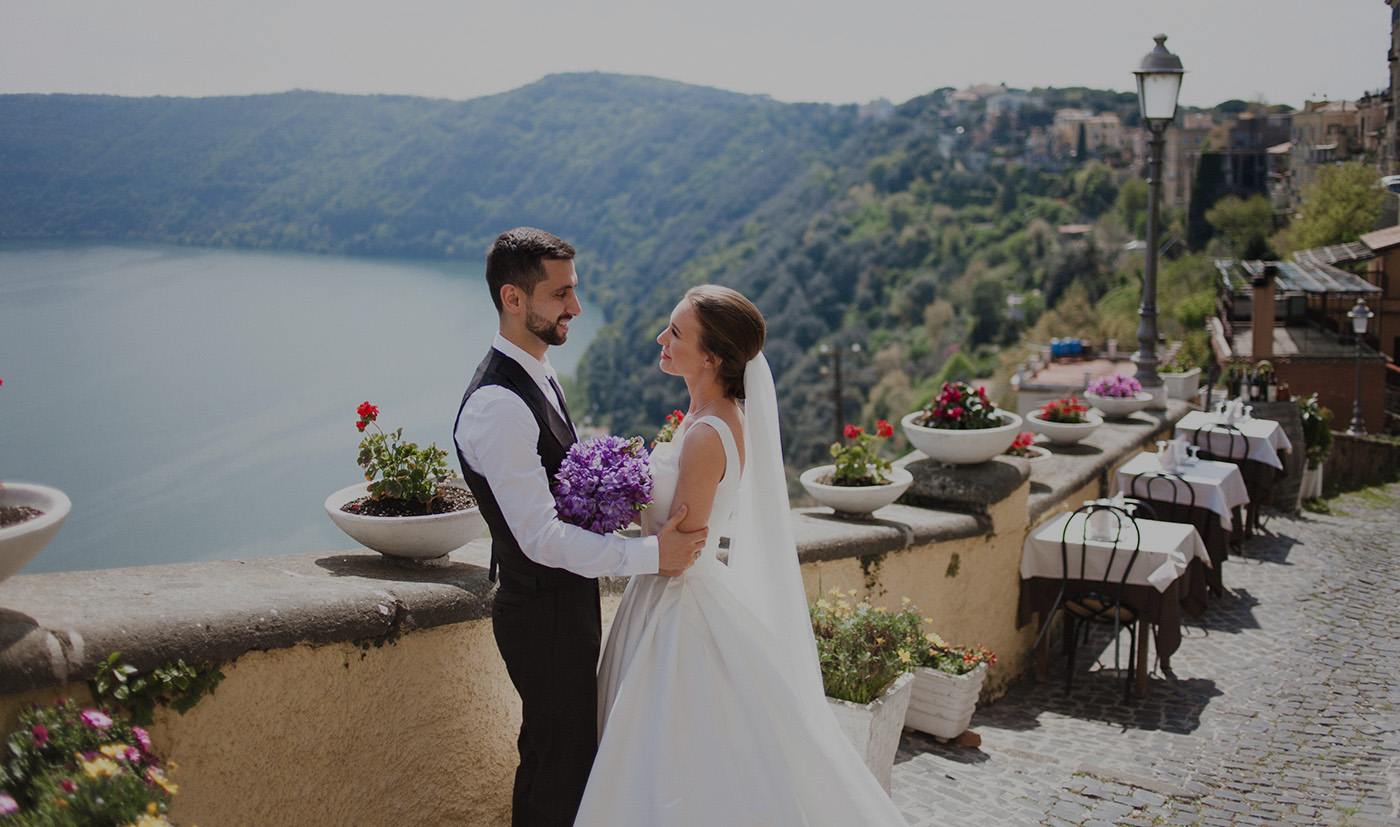 A Guide to Marrying Abroad

It looks like more and more couples from the UK are opting to say ‘I do’ on foreign shores, as established by findings from a report by the travel firm Kuoni. Some of the most popular getting married abroad choices for couples include Mauritius, Saint Lucia, the Maldives, and Antigua. The report also found that Santorini and […]

Origins of the wedding ring

Wedding and betrothal rings – the pledges of love – have always appealed to our imaginations, emotions and yearnings. Long ago, our ancestors accepted the ring as an emblem of eternity and a symbol indicative of steadfast devotion – an interpretation quite contrary to Samuel Johnson’s brusque definition of “a circular instrument placed upon the noses of hogs and the fingers of women to restrain them and bring them into subjection.”

It was the ancient Egyptian who established the custom of placing a ring on the finger of his wife, as a sign that he had confidence in her ability to care for his house. The Greek and Roman bridegroom often gave a ring to the bride’s father-a practice that was probably a survival of primitive bride purchase. In the second century B. C., the Roman bride was presented with a gold ring. But this she wore only in public. Such a ring was much too precious to wear while tending to household duties; and so the groom gave the bride a second ring – for use in the home – which was usually made of iron and had little knobs in the form of a key. Of course, these “key” rings were weak and could open only those locks requiring very little force to turn, but their significance, in that the wearer had the right to seal up the giver’s possessions, was strong.

Probably the most imposing ring of all time was that used at the Hebrew wedding. This curious ring was shaped like the roof of a Jewish temple, and was so large and clumsy that it could not be worn in the ordinary manner. Many times it was the property of the synagogue and was borrowed for the event, for it was needed during only a portion of the ritual and was then removed. It has even been said that these huge, elaborate rings were used to hold myrtle branches at weddings. 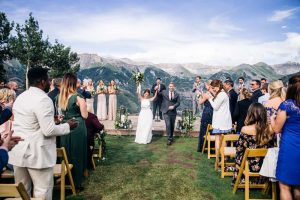 QUESTIONS YOU NEED TO ASK ABOUT YOUR WEDDING VENUE 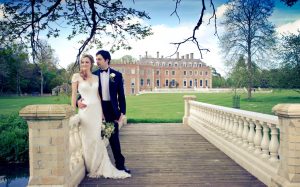 © 2020 Wedding Ring Origins.
All Rights Reserved.
[an error occurred while processing the directive]